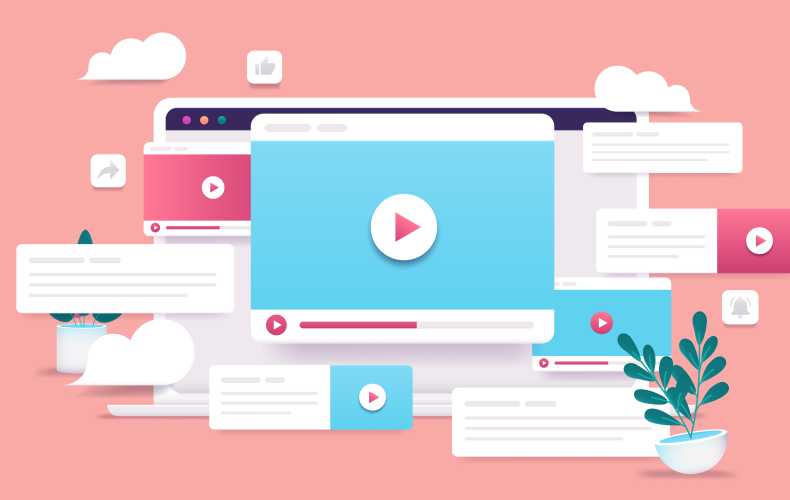 Global brands are realizing the benefits of video and have begun to develop engaging visual content. Pixability, a YouTube marketing company, recently did a massive study on 200,000 brand videos and found that over half had less than 1,000 views. YouTube has huge potential. This is especially true considering that YouTube users are 10x more likely to share, embed, or engage with content on YouTube than they are on blogs and social media. The companies that can win the video arms race are those that bridge the gap between visually stimulating content and content that is tailored to their audience.

It doesn't matter how long your content is. What you do with the space and time that you have is what matters. Jay Miletsky, CEO of MyPod Studios, states that brands cannot get people to watch a 30-second ad. But they can get them to watch a 3-minute branded content piece if it is done well. Jay Miletsky warns against overselling your products or services and recommends focusing on creating something that resonates. With branded videos, we've highlighted some of the best ways to engage prospects online.

Red Vines, a Twitter early adopter, made headlines when they created a vine video responding to a tweet from a follower. This six-second video format was far more personal than text and sent a much deeper message.

Old Spice, a brand well-known for its clever video content, increased engagement on its YouTube channel by letting fans direct the campaign's direction. Rob Ciampa, a video marketing expert, reports that the brand increased comments and shares by responding to community engagement. They also increased their sales by 107%

In response to fan engagement, creating videos on demand may be the best way to create engaging content. The most effective brands produce more content, according to studies. YouTube's top quarter has an average of 181 videos and the bottom quarter has an average of 29. The length of videos and the quality of production varied, which means that not all videos need to be epic. Your fans should be allowed to play the producer role to increase engagement across all platforms.

YouTube is the largest search engine in the globe and handles many queries every day, including the Harlem Shake and how to truss chickens. People visit YouTube to discover, connect and learn about brands. This is your chance to educate and differentiate.

Research from The Luxury Institute found that consumers are most likely to associate high-end brands with superior craftsmanship. Many companies have taken the initiative to communicate this message via video content marketing. Louis Vuitton uses this tactic intelligently to show off the people and products that make their products possible.

Amanda Dhalla, an eCommerce specialist writes that video allows brands to show the craftsmanship and handwork involved in their products...making consumers feel like they are well-spent. Louis Vuitton differentiates itself without preaching.

Expedia, a travel booking engine, produced one of the most effective branded video campaigns in 2012. Expedia's "Find Yours” series conveyed a wider message about journeys in the face of adversity by featuring people who had experienced the realities of marital inequality and survived cancer. Although the content was not directly related to travel it communicated Expedia's brand mission, which is based on values of independence and boldness.

Shane Snow, Contently's Chief Creative Officer, said that Expedia managed to brand itself by not selling more hotel rooms and ignoring its mission to sell plane tickets. This felt inspiring and shared easily, which is something that we can all support.

Many people love Internet Explorer (IE) and, for some tech-savvy individuals, it's a way of life. IE did not ignore their critics in a marketing campaign that was nothing short of genius. They placed a fictional person front-and-center and used social media to address some of the most common complaints about the Browser. It was a bold, persuasive move that probably convinced at least some of us to switch.

Internet Explorer could have used this almost 2-minute video to inform viewers about their improvements. But they didn't. They interacted on-screen and had a conversation with someone that looked very similar to the audience they were trying to reach. It was genius and made them more likable.

Marketing is not always inclusive. Sometimes it can be a bit divisive. This tactic is brilliantly illustrated in Steve Job's 1984 commercial. It defined an Apple user generation as creative and counter-culture. It can be a powerful tactic to inspire your audience, but you need to know who they are.

Coke Zero's "Unlocking the 007 In You" campaign has been one of the most popular examples of this concept in recent months. It had more than 10,000,000 views on YouTube as of writing. Gamification is a key element in this video, where real people race through a series of obstacles, and only one wins. Coca-Cola isn't the only brand that casts its customers as brave or above-average. However, it's a well-known concept that people connect with.

Make Your Product The Star

BlendTec's "Will it Blend" campaign, even though it is a long-running series, is still widely regarded as one of the most successful video marketing campaigns and internet memes. It is difficult to pin down the exact appeal of this series. It could be the retro visual effects and campy music. The eccentric CEO Their industrial-strength blenders are causing the uncompassionate destruction of high-cost electronics.

BlendTec did a great job overcoming one of the most difficult challenges that marketers face: casting the product as the star without selling. Even though the product is a prop, its strength and durability are what take center stage.

Let Your Fans Do The Talking

Dorito's annual contest "Crash the Super Bowl,” based on fan-generated content, is the real winner. It doesn't matter who scores the most touchdowns in the big match. The brand's most recent contest, the 7th, attracted over 100 million viewers and 4 million new fans on Facebook. It is not an understatement that the buzz around the votes for the videos to air during the Super Bowl was the type of publicity that can't be purchased.

Brand's 2013 change from a microsite to a Facebook app increased the natural virality of user-generated content. This was because previously unknown parties found the contest through a friend's activity. Although the contest prizes were impressive, the prize that generated the most buzz was the best. ComScore found that user-generated content has an 18% increase in the share of choice.

It is clear that Gary Vaynerchuk's quote: "if content is the king, then context will be god" may have more truth than we realize. Brands that create compelling stories that are worth watching are the ones who can build an engaged YouTube audience and produce content that is shared across multiple platforms. 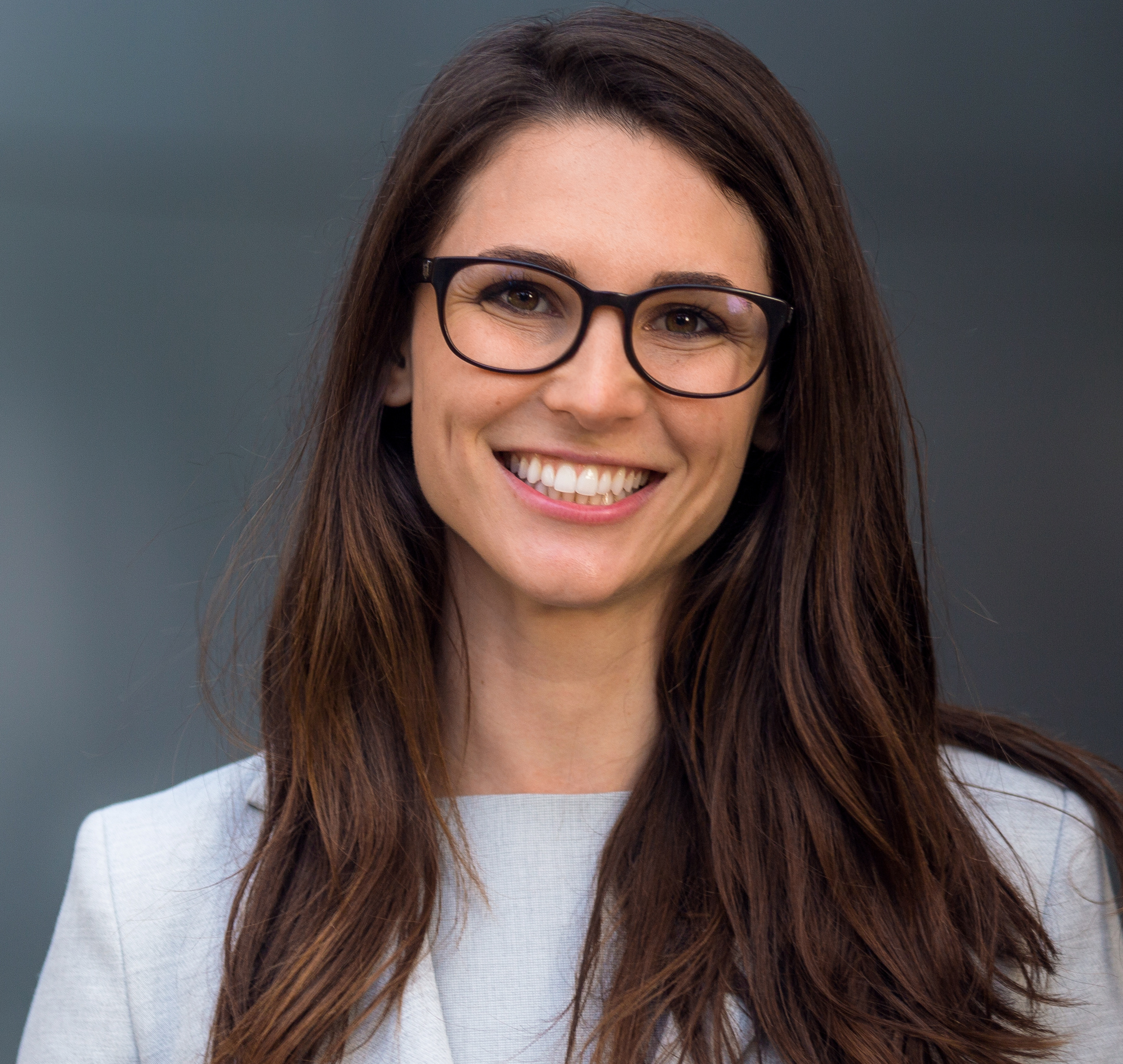 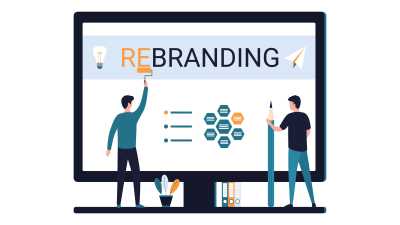 10 Lessons We Learned When Rebranding Our Business 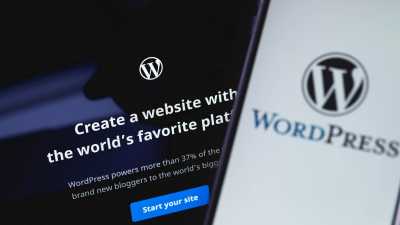 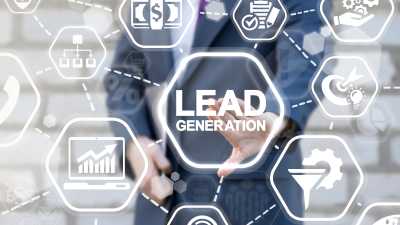 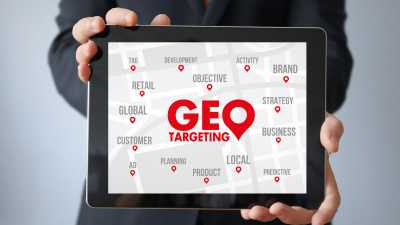 What is Geo-Targeting and Geolocation: A Guide for eCommerce