What Entrepreneurs (and Everyone) Should Know About Defaulted Loans

There are many reasons one may want to start their own business. Perhaps there is a profitable gap in the market they know they can fill.

There are many reasons one may want to start their own business. Perhaps there is a profitable gap in the market they know they can fill. Maybe it’s the flexibility and freedom of being your own boss. It may give them a sense of purpose and passion. Regardless of the reason, there is a unifying factor in entrepreneurship. It costs money.

Unfortunately, it is not easy to calculate precisely how much it may cost to start a business. According to the U.S. Small Business Administration (SBA), most home-based franchises may cost only $2,000-$5,000 to start, but even this varies. What product is a business selling? Does it require renting space for physical inventory? Will they require a website to be built for them? Will they need additional employees and thus need to afford their payroll? Something as simple as office supplies is still an expense. These costs could mean an entrepreneur could pay tens or even hundreds of thousands of dollars to open their doors when added up.

When finding this capital, it is essential to remember the adage; “there ain’t no such thing as a free lunch.” Someone with clean credit could take out a small business loan; however, these will need to be paid back with interest. Venture capital investors may be willing to help, but you will need to sacrifice some company ownership to them. Success in crowdfunding on sites such as Patreon or GoFundMe still requires specific fulfillments to backers to be met. If not, it could result in poor public opinion, and the business fails before opening its doors. Such risks are why reports from financial software company Intuit show that 64 percent of small business owners use their personal savings to fund their company.

According to the U.S. Bureau of Labor Statistics, only a third of new small businesses will remain after ten years. The U.S. Bank reports that about 82% of these failures are due to cash flow, creating a massive concern for entrepreneurs funding businesses with their savings. The answer some owners decide on in an attempt to stay open is drastic; not paying themselves. According to financial service firm Kabbage, approximately 30-50% of business owners choose to forgo a salary for multiple months. So exactly how are these business owners supposed to not only keep their doors open but afford their living expenses?

It is clear that in this scenario, a business owner will need to be frugal and cut down on personal expenses. The 2019 Consumer Expenditure Survey from the Bureau of Labor Statistics reports that, depending on family size, monthly expenses on average range from $3,189 to $6,780 a month, many of which are unavoidable. However, you can take action on some of these expenses to better budget for your business.

However, for those that still decide to take out a loan, or already have other loans they are paying off, it is important to understand the implications of defaulting on those loans.

How a Defaulted Loan Will Affect You

The punishments for defaulting on loans are far more severe than simply affecting your credit score and making it difficult to be approved for new loans.

As soon as a borrower misses a payment, the loan is considered “delinquent.” This loan will then enter default when the borrower fails to repay a debt as specified in the original contract. The length of time it takes for a delinquent loan to default varies based on the lender and the loan type. While defaulted, your lenders can take drastic, financially draining actions against you. For some loans, the interest rate may exponentially increase. The lender may send your account to a third-party agency for a collection, or a borrower may be put in tax offset, denying them from getting the tax refund they expected. A defaulted loan could even result in foreclosure and, in severe cases, an appointment in court.

While many lenders include a grace period, which may be a few days after your due date, this should not be considered a potential loophole. Those who believe they can easily abuse grace periods or forbearances for extra time, waiting for their business to take off before paying their expenses, will find themselves putting a “permanently closed” sign up sooner rather than later.

Of course, most default cases are not because the borrower is trying to temporarily “beat” the system but because they genuinely cannot afford their loan payments. However, this does not mean they are powerless.

Of course, the best scenario is to avoid falling into default. You can significantly reduce the risk of defaulting on student loans by preemptively budgeting, refinancing, and getting on the best payment plan available.

Refinancing a loan can both decrease your monthly payment amount as well as your interest rate. However, it is important to note how this will affect your eligibility for other loan help, especially if you plan on refinancing any form of federal loan. Some federal loans are eligible for various forgiveness programs, but refinancing the loans will privatize them and make them ineligible for any of this aid.

For example, using data from educationadata.org, claiming the average federal student loan debt being $36,510 per borrower, and the Society for Human Resource Management’s report on the average salary for recent college graduates being around $51,000, the borrower could expect to pay $420 under a standard repayment plan. On an income-driven plan, they would pay approximately $274, assuming they file their taxes as single and have no dependents.

While lenders may not offer different repayment plans, it is always wise to ask, as it could mean saving hundreds of dollars each month.

Even after refinancing or changing payment plans, if you can see you will still fall into default, you may opt to use some general forbearance or deferment if available to postpone payments. However, many lenders may not offer these options so be sure to ask and be prepared if they do not. Note that even if the lenders do, interest may still accrue on your balance during this time. If available, always make sure any stipulations are clearly understood. One misunderstanding because of murky language and a borrower could quickly find themselves delinquent or defaulted.

While it is undoubtedly scary and risky starting your own business, it is also just as, if not more, exciting and fulfilling. The statistics may seem daunting, but they should not be what stops the next generation of entrepreneurs. The key is taking action now to prepare for the future. As Benjamin Franklin once wisely said, “By failing to prepare, you are preparing to fail.” 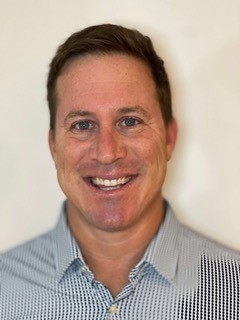 Ryan Gutzeit is the founder and president of TSLHG  He and his team have spent the last decade helping borrowers better understand their student loan repayment and federal forgiveness options. By educating borrowers, Ryan and the rest of the TSLHG team have saved thousands of borrowers from overpaying on their loans and helped them get debt-free faster. 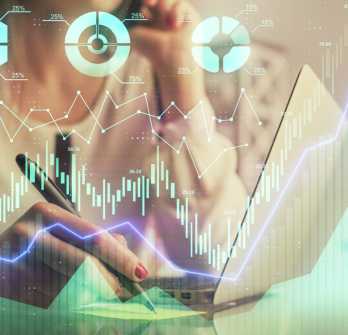 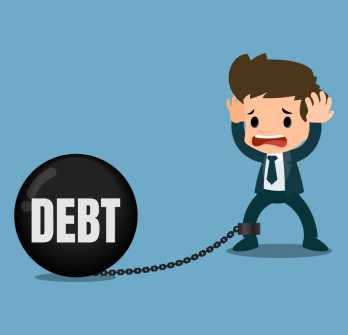 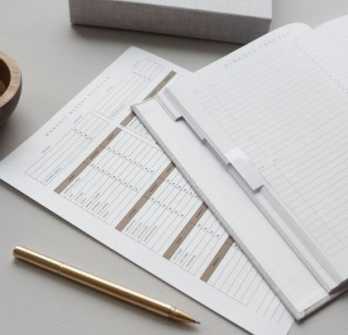 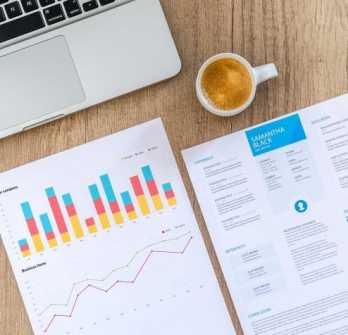