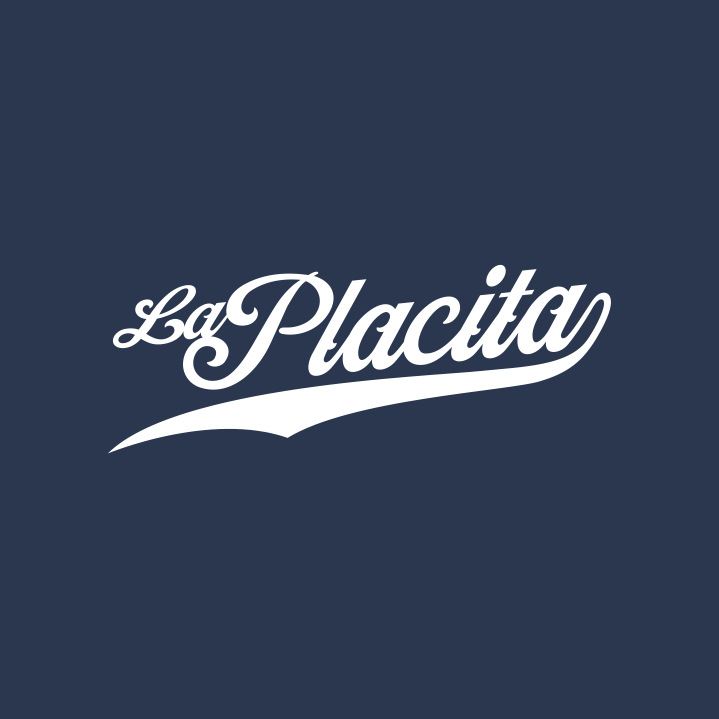 In San Juan, Puerto Rico, there is a place called Mercado Santurce. Known as 'La Placita,' this iconic market plaza, a mecca of colorful vendor stalls and wooden Creole-style porches in the barrios of Santurce, has been around for nearly a century. Known for the best produce on the island, like giant avocados, mameys and small, sweet bananas called 'guineitos.' La Placita is also one of San Juan's hottest spots for a night out on the town with live salsa music and dancing. Latin American TV and soap opera star, Julian Gil, and Miami's favorite chef and restaurateur, Jose Mendin, bring their own version of the La Placita to South Florida's MiMo district.