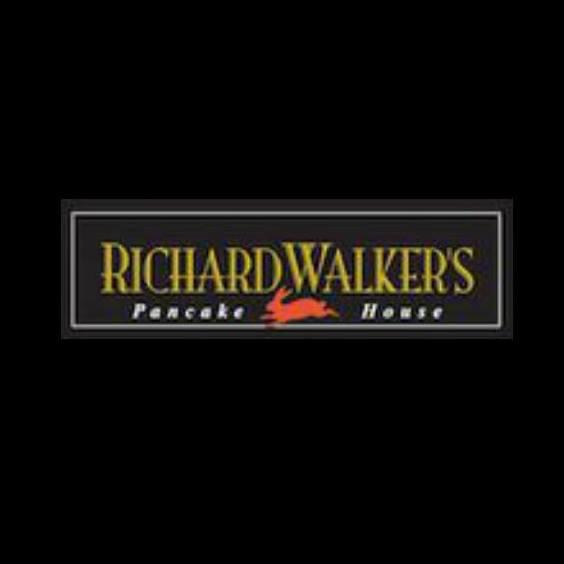 Yes, I'm a Member of this Organization