What is the phone number for International Engines LLC?

Where is International Engines LLC located?

How big is International Engines LLC?

How is International Engines LLC rated?

International Engines LLC has a 3.9 Star Rating from 85 reviewers.

Tony at International Engines was very helpful and explained everything. Prices were very competitive and I would bring my vehicle back. Rebuilt my engine on my 2012 Chevy Traverse with 3 year warranty. Thank you IE.

8/27/21 This is my very first review I think. I rely on them for a good recommendation so I figure I should participate. These guys have my truck now. I plan to update this as things progress. So far so good. The price is right. They have been helpful and accommodating. They quoted me a week for my 1999 Dodge 2500 rebuild but, I never believed that. I've seen the reviews about them taking too long and had sympathy because I've rebuilt an engine before. It's hard work and no joke. I'm patient and have other cars to drive. I'd rather have it done right than fast. So far my only critique and why I remove a star, is It's been a little more than a week and it would be nice for them to keep the customer updated. I don't know where I stand or if they've started. I'm patient but, I still would like to know what's my place in line. I own a bore scope so I'll update with comments about craftsmanship when I get my truck back. I'll know if the same pistons are in there lol.
8/27/21 Spoke too soon. I've heard back from them and was updated on my status. Nothing to crazy. Just issues in the world of rebuilding engines. Might be completed next week. Stand by for more.
9/1/21 Got an update on my motor. Crank is bad. Will be a little longer before I get my truck back.

Great staff and mechanics. They aim to please! 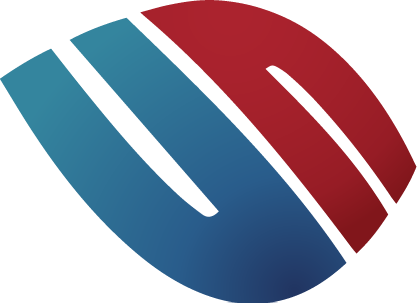