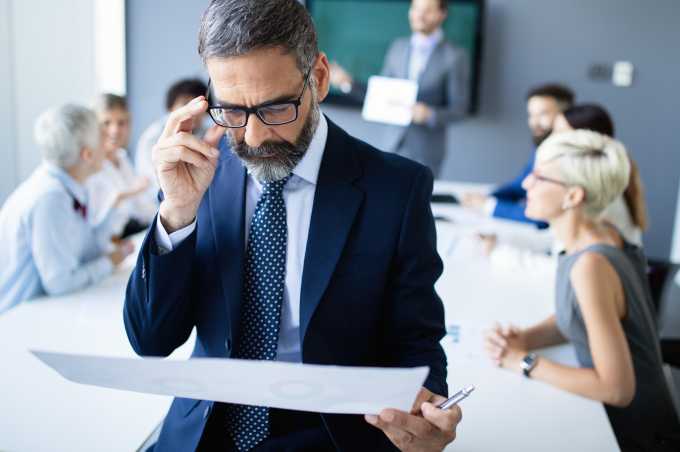 "You are under immense pressure because people depend on you.” Bush stated that he was in a "very bad financial position and was desperate" to find financing options. Bush later discovered that a broker directed him to merchant cash advance companies, even though he could have qualified for lower-cost options.

He said that although the funds were quickly delivered, they came with substantial fees in addition to the financing rate. He also felt misled by the initial interest rate offered to him. It didn't match the amount of money that the company was taking out of his accounts each day.

Bush stated, "There was no transparency at any time."

California and New York regulators have introduced requirements that online lenders disclose the costs of small-business loans, including interest rates and fees. Similar legislation has been introduced by North Carolina, New Jersey and Connecticut lawmakers.

The state rules, which could be in place as soon as January 1, 2022 in New York City, could establish de facto national standards for small business borrowers that were not possible due to a gap in federal law.

Entrepreneurs would benefit from better disclosures and greater transparency to avoid financing that is aggressive and high-cost. Bush was already faced with this type of repayment after he received his advance.

He said, "It will probably save a lot of small businesses."

The state regulatory advocates argue that better disclosures are needed as small businesses struggle to recover from the Covid-19 pandemic.

Armen Meyer, head for public policy at Lending Club, stated that the standard could help small businesses get out of the financial hole they have been in and prevent them from falling back into borrowing they don't understand.

Pompan stated that the federal government has a significant focus on consumer lending and not small businesses. This has left many commercial borrowers, who are often minorities and individuals, without a place to borrow. He said, "There is no small business protection agency."

Many small businesses have turned to online lenders for funding. According to a 2021 report by the Federal Reserve, they were the third most popular source of financing for small businesses in the last five years.

The report showed that borrowers with medium- to high credit risk were more likely than borrowers with lower credit scores to use online lenders to finance their business. According to the report, black-owned businesses believed that credit availability would be the biggest challenge after the pandemic.

Since 1998, the Responsible Business Lending Coalition has worked with state governments to improve transparency in the market by implementing standard disclosures.

Its vision is based on the Truth in Lending Act. This federal law requires disclosure of cost information for consumer loans and requires an annual percentage rate to be used. Small business borrowers are not covered by a similar federal law.

Ryan Metcalf, Funding Circle’s U.S. head for public policy and regulatory affairs, and spokesperson for the coalition, stated that "it creates information symmetry on the market for borrowers, which allows them to comparison shop, and then forces lenders to face off on price."

"Today, this doesn't exist." Metcalf stated that there is no one metric that borrowers can use to compare pricing, terms and products. These disclosures using the annual percentage rate are the best way to do this.

Some finance providers such as Stripe, Square Inc. and PayPal worry that their products may be perceived as a disadvantage, depending on what disclosure metrics states wish to set up.

Companies say that variable rate financing products, which are based on factors such as merchant volume, can be difficult to predict at the time they are being funded. They say that a monthly or annual metric does not accurately reflect the true cost for their financing.

Others argue that borrowers would be misled if they were required to disclose both interest rates as well as fees in one APR disclosure. Financial Innovation Now, a trade association representing Amazon.com Inc., Intuit Inc., and Apple Inc., along with Stripe, Square, and PayPal, requested that the Department of Financial Protection and Innovation in California allow companies to disclose rates and fees separately.

The group stated that APR disclosures won't be related to credit's true cost and could make comparison shopping "a confusing experience".

California and New York's regulations won't be viewed by the industry as a whole without taking into account their business models. Katherine Fisher, co-chairwoman of Hudson Cook LLP’s business financing practice group, stated that there are no provisions in place that would take into consideration these different business models.

She stated that she hoped states would not adopt California and New York models wholesale and instead consider which disclosures are most helpful to small businesses.

California's rules took more than a decade to implement. However, the lending community expects California to soon complete its own rulemaking in order to keep up with New York. 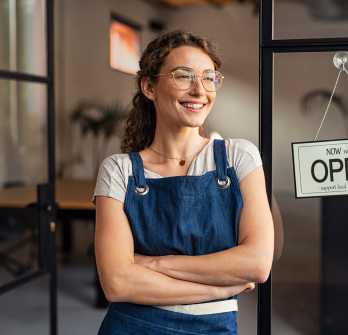 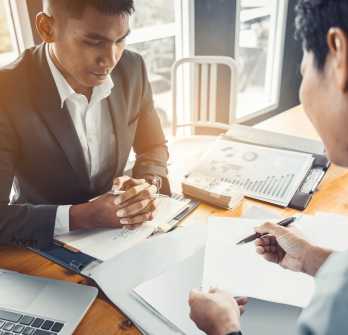 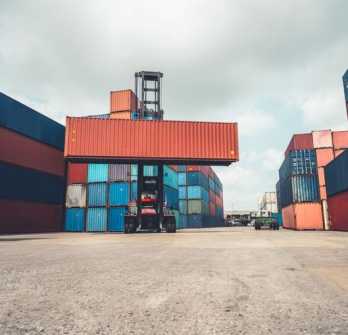 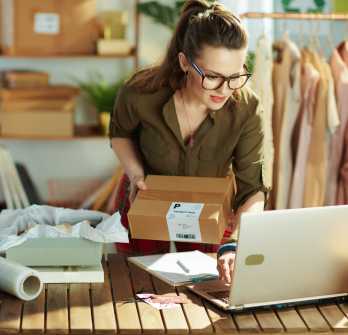