Businesses have a choice where to open up shop. It's crucial to choose wisely in a state, like South Carolina, that has business' back. 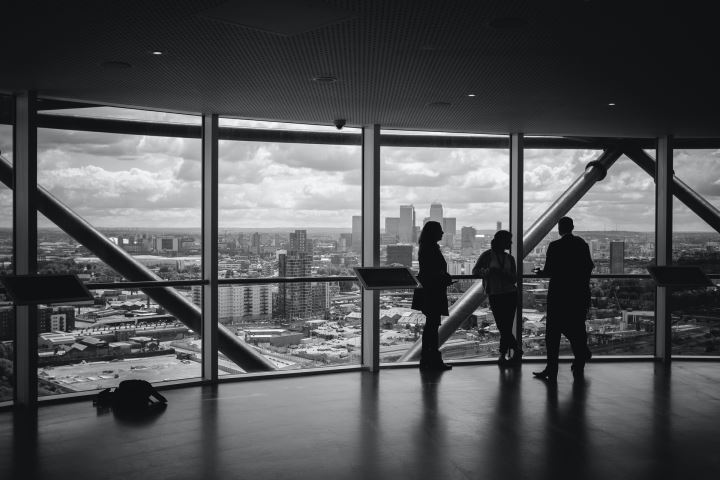 The United States is a symbol of corporate success. A former U.S. President Calvin Coolidge, once said, “The chief business of America is business.” Within America, South Carolina is accepted as one of the most business-friendly states, while being among the region’s strongest economies. Furthermore, the Tax Foundation, America’s leading independent tax policy nonprofit, ranks South Carolina’s corporate tax rate, 4th lowest in the nation. Moreover, a recent report on the small business environment in South Carolina by the reputed Business News Daily, states, “…South Carolina came out of the Great Recession looking strong, and continues to log adequate growth rates year after year.” Furthermore, the Commerce Department of South Carolina reaches out to change opinions regarding small businesses, through incentive programs to attract new businesses and to help existing ones, as an opportunity to create jobs, raise revenues and promote growth.

Entrepreneurs should consider different incentives South Carolina offers for business, manufacturing and services, as it powerfully reaches out to lure small businesses seeking relative economic advantages across the nation. They should sift through “a broad spectrum of viewpoints that encourage readers to confront their own biases,” as Colin St. John, Editor-in-Chief of the Doe, says. The Doe is a new type of digital publication that shares anonymous, verified narratives to promote civil discussion.

South Carolina’s Chamber of Commerce, in its own effort to promote meaningful civic discussion, lays out, on its web site, some fundamental points which a sensible entrepreneur should seriously consider.

The first priority, the Chamber states, is the initial good idea, which promotes a new product or service, or enhances an already existing one. This should be followed by extensive in-depth research on identifying a target market and a demand scenario for the product in South Carolina, focused on its standing with competition.

With South Carolina identified as the favored location, the business plan should be created, which is simultaneously, the raison d'être of the business, and a powerful tool to attract investors. In particular, the business plan needs to include balance sheets to estimate expenditure for at least the initial year. Around 82% of businesses fail in their critical first year because they lack cash flow.

Subsequent to examining average revenue of businesses, percentage of businesses with paid employees, and the number of businesses per 100 people, NerdWallet unhesitatingly concludes that South Carolina has a business-friendly climate. And it goes with saying that such a hospitable and inviting business environment is easily able to attract small businesses. These would be like The Doe’s “unfiltered narratives from anonymous sources—drawing attention to a broad spectrum of viewpoints that encourage readers to confront their own biases.”

Thus, it would be useful for small businesses to consider the conclusions of the study, in deciding on the crucial issue of where to establish their business.

NerdWallet has identified the following cities in South Carolina that offer the most favorable business climate:

In the words of British business magnate, Sir Richard Branson, “Don’t wait till you are big before you begin building your brand. Build a brand from scratch alongside your business.”

American marketing expert, Philip Kotler, adds, “The art of marketing is the art of brand building. If you are not a brand, you are a commodity.”

Richard is a contributing finance author at ChamberofCommerce.com and freelance writer about all things business, finance and productivity. With over 10 years of copywriting experience, Richard has worked with brands ranging from Quickbooks to Oracle creating insightful whitepapers, conversion focused product pages and thought leadership blog posts. Richard can be reached at richardbertch@gmail.com. 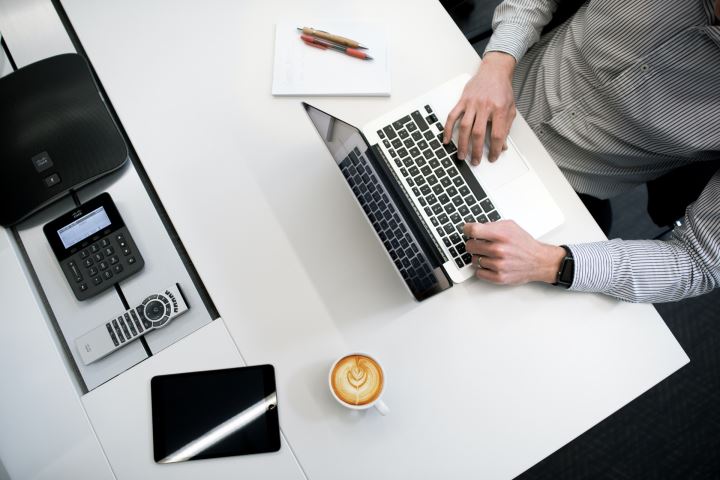 Technology drives everything we do today and so, it is essential for small businesses to understand technology and how it can help drive their business forward. There are three main tech roles that every small business needs 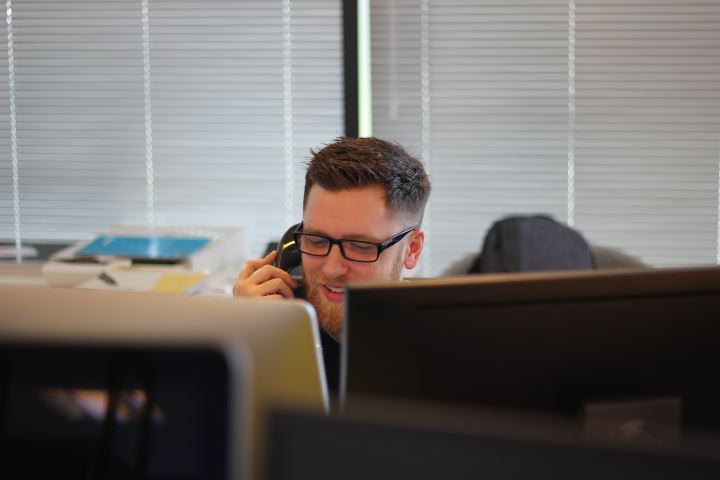 Training your customer service agents the right way to upsell and cross-sell is as important as teaching them how to make optimal use of your enterprise communication solutions.

Businesses have a choice where to open up shop. It's crucial to choose wisely in a state, like South Carolina, that has business' back. 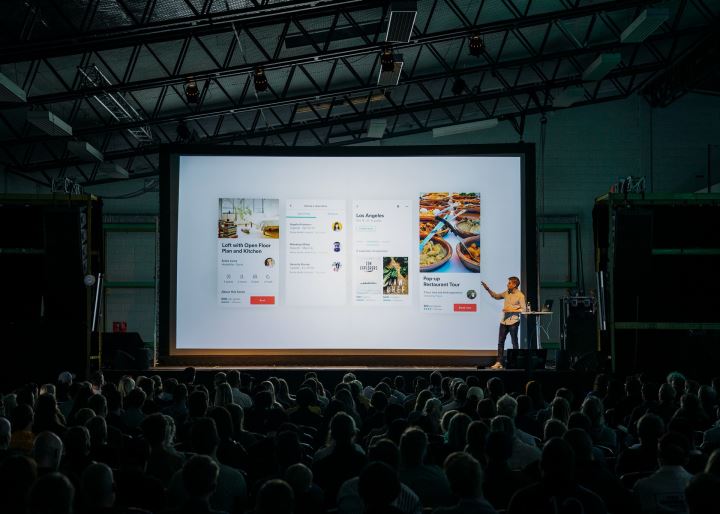 Masterclasses as a Business: Make Money on Training

A master class is a form of the educational process during which the coach shares a practical experience with the audience. Learn how can can make money sharing your expertise knowledge with others.