Is Your Small Business's Financing Strategy Prepared for the Next Major Credit Crunch?

The survival of any small business is going to depend on its cash flow strategy. Are you prepared for the next big credit crunch? 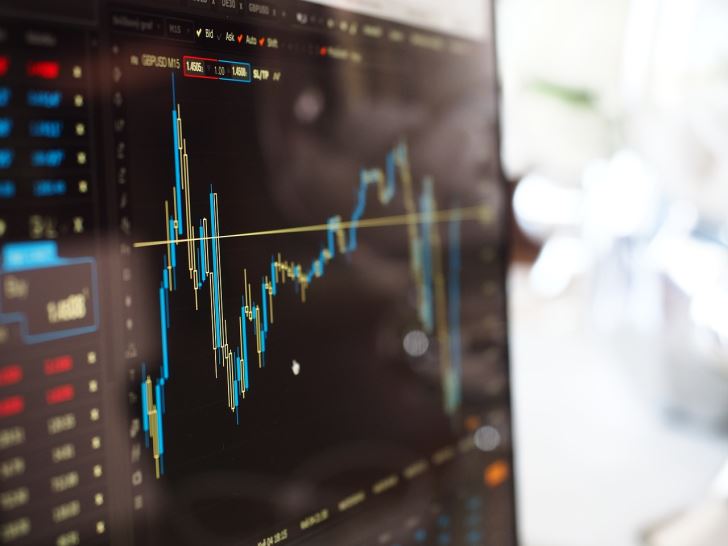 The survival of any small business is going to depend on its cash flow strategy. Business owners quickly learn that balancing cash flow is a difficult art. Sadly, many small businesses overleverage themselves once they start generating revenue, which means that some of the most promising businesses end up collapsing.

Companies that don’t manage their money properly are making a serious mistake that will leave them in a bad position during the next credit crunch. One study from US Bank found that 82% of all business failures are attributed to cash flow problems. These risks are higher during an economic downturn.

They need to prepare for two realities:

There is a good likelihood that another economic downturn is around the corner. Your business needs to recognize this potential threat and have a contingency plan in place.

Business owners don’t only borrow money to start their companies. They also take out loans to replace long-term capital, scale their operations or weather periods of low revenue.

Many businesses underestimate the importance of funding. Here are some statistics that all entrepreneurs need to be aware of.

For many companies, the ability to borrow money can determine their very survival. A recent study discovered that around 27% of businesses that failed cited their inability to get a loan as the primary reason for their demise.

Since the five-year business survival rate is around 40%, this means that 16% of businesses fail within five years due to a lack of external funding. To put that figure into perspective, that is one in six of all new businesses.

How can an economic downturn hurt your ability to secure financing?

Banks are less likely to approve small business loans during a recession. The impact is going to depend on the depth and expected length of the recession.

Lending fell significantly during the 2008 recession. Although the recession officially ended in 2009, Federal Reserve Economic Data shows lending was negative for four years after the pre-recession peak. At one point, lending had fallen by 15%.

This is a dismal statistic for small businesses that are actively seeking funding. The overall approval rate for small business loans is only 27.3%. Since this figure drops sharply during recessions, the risk of a business failure due to cash shortages is alarming.

You need a realistic estimate of your likelihood of securing a loan. If you are in a business with a low approval rate, then things are likely to get worse during a recession. Companies like QuickLoansDirect.com specialize in helping businesses obtain loans in every market cycle. You are going to need to take all reasonable measures to get the funding your business needs.

What measures can you take to properly finance your business during the next economic downturn?

In the event of another recession, your company is going to face even more difficulty getting a loan. Without the right financing strategy in place, the death of your business could be imminent. Take this as a stern warning, rather than writing it off as hyperbole.

Fortunately, there are a few important things you can do to maximize your chances of securing a loan during any economic downturn. A few of your best options are listed below.

You need to learn as much as possible about your company’s credit score. If you have data on it, then you can find out if there are any areas that you need to improve on. You can also identify any errors that may need to be corrected to lift it.

Your business should always be operating on a sensible budget. However, your budget should not be static. A number of factors are going to determine the scope of your budget.

Recessions hurt the average small business in two ways. Unless you are in an unusual industry that tends to thrive during a recession, your operating income is going to decline. Financial institutions understand this reality, so they are less likely to approve your next loan application. Your operating income and ability to secure a loan are going to decline together, which can lead to serious cash flow issues.

Your budget needs to be adjusted to reflect future declining your cash flow. It might be a good idea to start cutting certain expenses before the next recession strikes.

However, you need to be cautious about taking your business austerity plan too far. Some cuts to your budget could hurt you in one of two ways:

Of course, unless you have been extremely careless with your budget, you probably are not spending a lot of money on expenditures with a negative ROI. However, you might be focusing on long-term investments with a poor ROI or those that will take a long time to pay for themselves.

One example of an expenditure that you might want to avoid immediately before a potential recession is a new solar panel. Solar panels are generally decent investments that pay for themselves over time. However, it can take a decade or more for your company to break even. You don’t want to be making installment payments exceeding several hundred dollars a month for a solar panel if your company is going to be strapped for cash in a few months. That is the type of capital expenditure that you want to make during a stronger business cycle.

The same principle holds for new equipment. Unless your equipment is in dire need of being replaced, you should hold off until the next recession comes to an end.

Some of the areas that you do not want to make spending cuts to are:

You might be nervous about making certain expenditures before a possible recession. However, it is important to look at the cost benefit analysis of them. Some expenditures are practically guaranteed to save you money, such as payments to old loans.

Traditional financial institutions might be unwilling to issue a loan during the next economic downturn. Fortunately, small businesses have a lot of other options these days. You could consider microlending services, a cash advance for merchants or even starting a crowdfunding campaign. However, you need to learn how these alternative financing options work and do your due diligence before pursuing them. 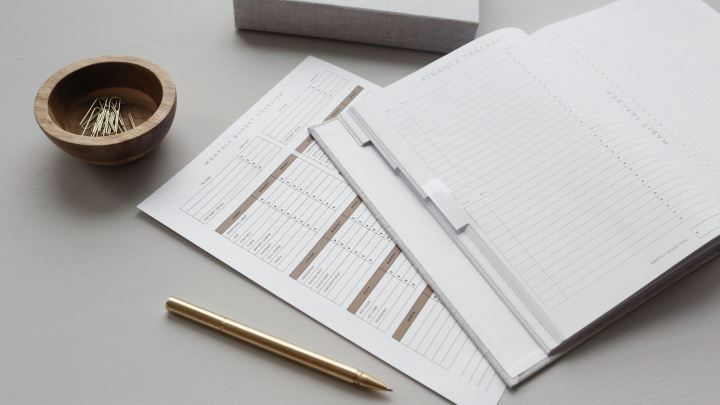 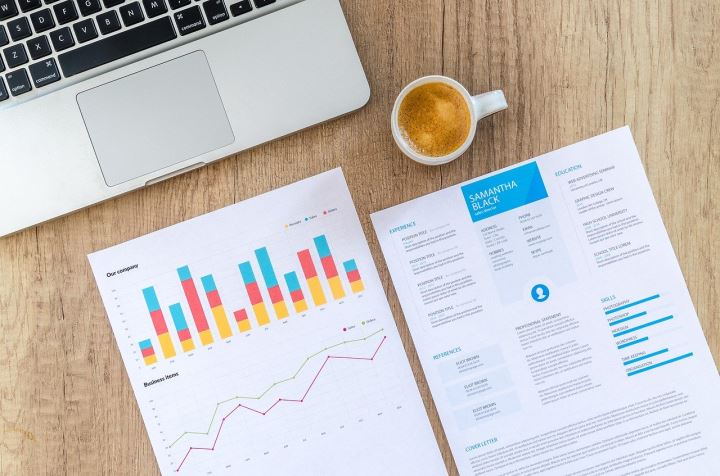 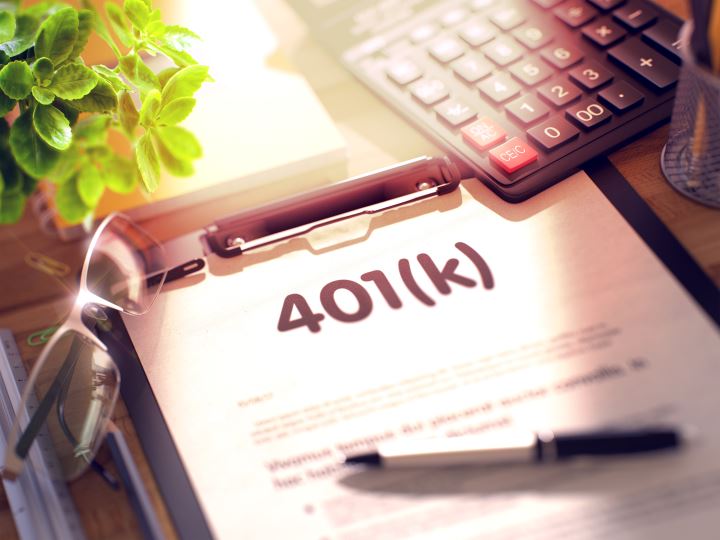 Best 401k Companies for Your Business

Your business needs to provide employees with a retirement plan, period. It must come from nothing less than one of the best 401k companies. 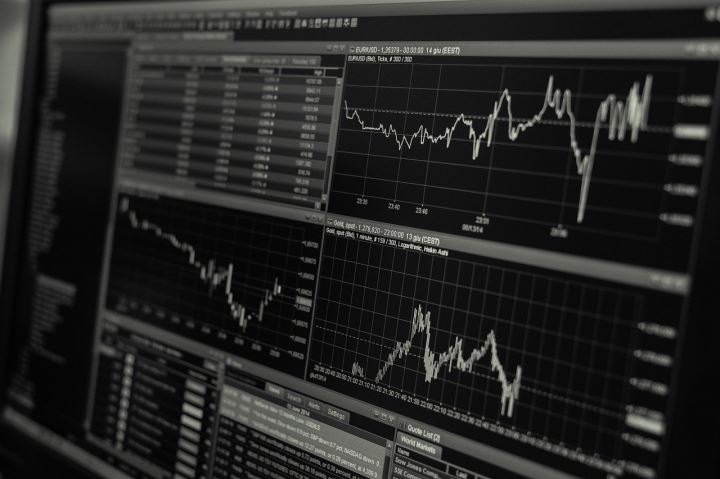 Investing 101: Learn How Your Business Can Invest in the Financial World

With the help of financial industry experts, you can teach yourself foundational principles and fundamental facts then move on to more advanced lessons.