After accepting the Republican Party's nomination for President, Mitt Romney laid down the framework for a plan to restore America's economy. What exactly does his plan entail?

BY: BRENT BARNHART ON SUNDAY, SEPTEMBER 02, 2012
Upon accepting the Republican Party's nomination for President on Thursday, August 30, 2012, Mitt Romney attempted to identify himself as an experienced, humble businessperson and the man to beat come November.

This election remains about jobs and the economy. In his acceptance speech, Romney was given a prime opportunity to reach out to disillusioned and undecided Americans and small business owners. Did Romney make his case?

That remains to be seen.

At roughly 4,100 words, Romney used the term “small business” four times within his speech. He spent amble time humanizing himself in the wake of criticism that his personality is lacking with voters. He focused on the economy and jobs more so than topics such as healthcare and the Middle East, a wise political move. But did Romney focus enough on the economy?

While Romney was relatively vague concerning his big ideas for small businesses, he laid out the framework for a five-point plan. Additionally, he promised to create 12 million jobs, a comment which was met with thunderous applause at the Republican National Convention in Tampa, Florida.

“I wish President Obama had succeeded because I want America to succeed. But his promises gave way to disappointment and division.”

Romney wasn't shy when it came to cutting into President Obama concerning job creation and the economy. He stated that Americans weren't given what they were “promised” in regard to the President's own plans.

“Every small business wanted these to be their best years ever,” Romney said. “When they could hire more, do more for those who had stuck with them through the hard times; open a new store or sponsor that Little League team.”

In fact, criticism of the President was woven throughout Romney's speech, between comments concerning Romney's faith, upbringing and hopes for the future.

“His policies have not helped create jobs, they have depressed them. And this I can tell you about where President Obama would take America: his plan to raise taxes on small business won't add jobs, it will eliminate them.”

While Romney spent plenty of his speech criticizing the current administration's actions, he eventually got to his own five-point plain for America's economy which consists of the following goals:
The final point speaks specifically to American SMBs, and was arguably one of the most notable points of the entire speech. The exact wording of that final point is below:

“And fifth, we will champion small businesses, America's engine of job growth. That means reducing taxes on business, not raising them. It means simplifying and modernizing the regulations that hurt small business the most. And it means that we must rein in the skyrocketing cost of healthcare by repealing and replacing Obamacare.”

Tax reduction, regulation reform and job growth are the talking points consistently offered to small businesses but politicians so often come up short; how can Romney deliver?

American entrepreneur Sam Caucci of Fox Business News pointed out that small business owners want to see more detail in Romney's speech concerning his five-point plan. He hopes that such details will come out during the Presidential debates, in which Obama and Romney go head-to-head. The first Presidential debate is currently scheduled for October 3, 2012, covering domestic policy. Ideally, both candidates will lay down the specifics of their small business plans during this debate.

Regulation reform remains a big talking point with small businesses, who, as Caucci put it, “want the ability to be creative.” Caucci also remained curious as to how Romney plans on educating American workers in order to compete in today's economy, touching on Romney's second point in his five-point plan.

If you missed it, you may use the following link to watch Mitt Romney's RNC acceptance speech.

With small businesses comprising roughly 99% of American businesses and 52% of the country's jobs, small business owners are certainly hungry for more when it comes to economics plans of the candidates during this election. Unfortunately, we may have to wait until the first Presidential debate before more specifics come to light. 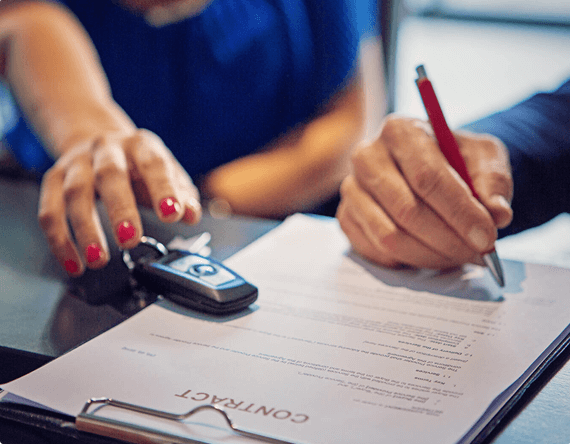 A deal has been struck to avoid the much-hyped fiscal cliff; however, what does the deal mean for Americans and their small businesses? Read on to find out.

The votes are in and President Obama has won his second term. What are small businesses and Americans looking for the President to do over the next four years and what can we expect?

The rules for online professionalism seem to always be changing. Is there a rule for blending business and politics? Read on to find out more.

Small Businesses Take to the Polls to Decide America's Future

With Election Day just around the corner, small businesses will be heading to the polls in full force. Are you ready to cast your ballot and decide America's future?