How Your Small Business Can Avoid a PR Nightmare

As Chick-fil-a's current public relations fiasco takes center stage in the news, ask yourself this; does your own business have what it takes to handle a PR problem?

By now, you're probably well aware of the current public relations fiasco American fast-food juggernaut Chick-fil-a is currently facing after its COO made certain comments which have been seen by many as discriminatory. Shortly after the comments, the company has faced a flurry of support and opposition, both from the social and political realm, leaving the company with a controversy on their hands that they probably wish had never happened.

While we as business owners and Americans have certain rights to free speech, it's important to understand that what we say and do in the public realm can make or break us if we aren't careful. Regardless of how you may feel about Chick-fil-a's current position, whether you're for or against them as a company, we can all agree that businesses must tread lightly when it comes to sensitive topics or anything that we put out in the open.

Your company simply can't afford to lose business in this economy because of a contextual mistake or some poorly chosen words; however, it happens more often than you might think. When it keeps to PR and your small business, keep the following tips in mind:

Be Mindful of What You Say...

This may pretty obvious, but business owners and society at large has a responsibility to simply be mindful of what they have to say. We live in a society that is becoming more socially aware and politically correct; words are much more than “just words” today.

There's no need to a business to go out of their way to be inflammatory or try to rile people up. It may get you some attention in the short-run, but the damage control that follows is often stomach-turning. Could you imagine having groups picket outside of your business? Could you imagine lawsuits coming at you over something that you said? Is it worth the attention, then?

Your business needs to think twice about everything it has to say. Whether it's a tag-line, email subject, press release, marketing language; it doesn't matter. Read it out loud and then read it again. Make sure that your message is clear. If you're trying to make a joke or a play on words, make sure that it's tasteful. Don't read the line for the sake of treading the line.

You stand a much better chance of standing out from pack as a business for having a great product or service versus trying to stir something up.

Bad email? Nasty tweet? Inappropriate ad campaign? Your small business is just a screen shot away from a firestorm of controversy if you aren't careful. Little scuffles that may not seem like a big deal online can quickly turn into one.

Anything you post online needs to be checked and double-checked. Unfortunately, the Internet is also the easiest place to slip up when it comes to accidentally sending the wrong message. If you do wind up sending that wrong message, however...

Don't Dig Your Own Grave

We've seen many companies firsthand face meltdowns over Twitter and Social Media outlets, going back and forth between customers for seemingly harmless comments. It's not pretty, and often the companies involved end up looking oblivious or like bullies.

When it comes to public relations, don't dig your own grave. Don't bury yourself. If you realize that you've caused a stir, nit it in the bud. Apologize, cut your losses, and move on. Apology emails or messages via Social Media may be difficult to stomach and write, but may prove worth it in the long-run.

And if you are truly sorry; mean it. Business owners must learn from their mistakes in order to grow. Don't put out some insincere apology for the sake of it; understand what you've done wrong so you can become a better business in the long-run.

There are many opportunities for businesses to have a PR slip-up. If it hasn't happened to you yet, be thankful. But if that day comes, you'll need to be ready. Small businesses aren't always perfect, but we have to pick ourselves up when we fall. Don't let your business fall in a war of the words. These days, you simply can't afford to do so. 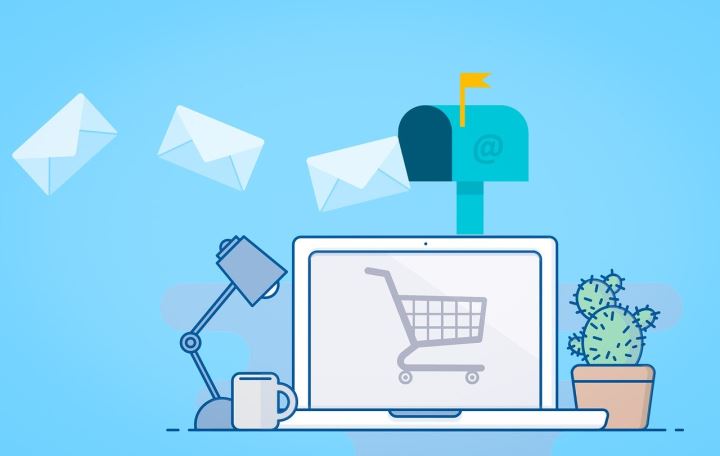 Today’s consumers want to shop and support local brands that share their values. One of the most cost-effective ways to develop this personal connection that will lead to increased sales is through email marketing. 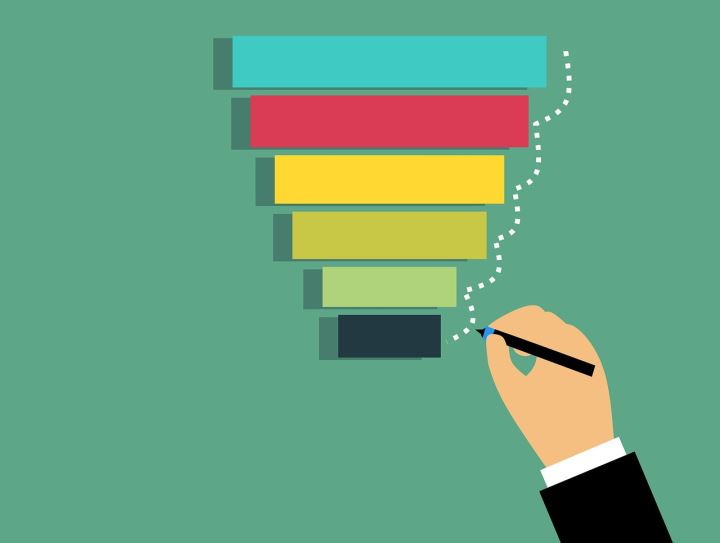 Consumers are engaging with brands across all types of communication channels. It's up to brands to create an omnichannel customer experience strategy to keep up. 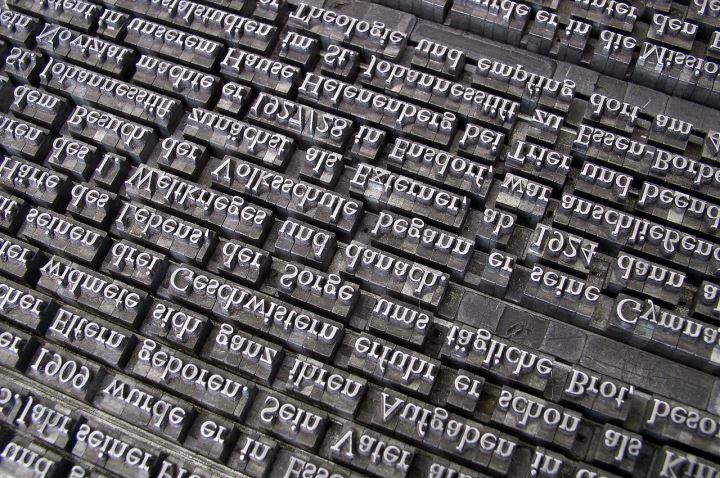 How to Create Marketing Materials that Land High-Value Customers 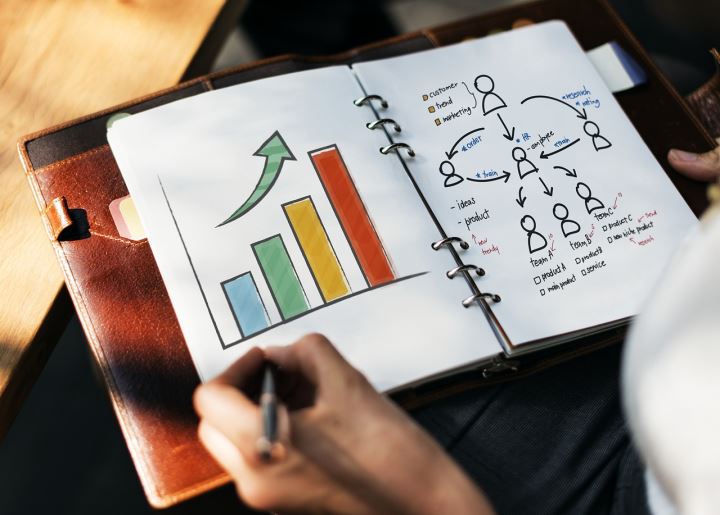 It’s All in the Intent: Using Intent Data to Generate High-Quality Leads

With the huge amount of consumer data moving online, we can decipher the buying needs and patterns of literally millions of customers. Lean how to leverage intent data to generate high quality leads.