While not all small businesses have the resources to create their own designated mobile apps, there are some branding tactics they can glean from some of the most popular, big-name ones. Here are a few apps you should know. 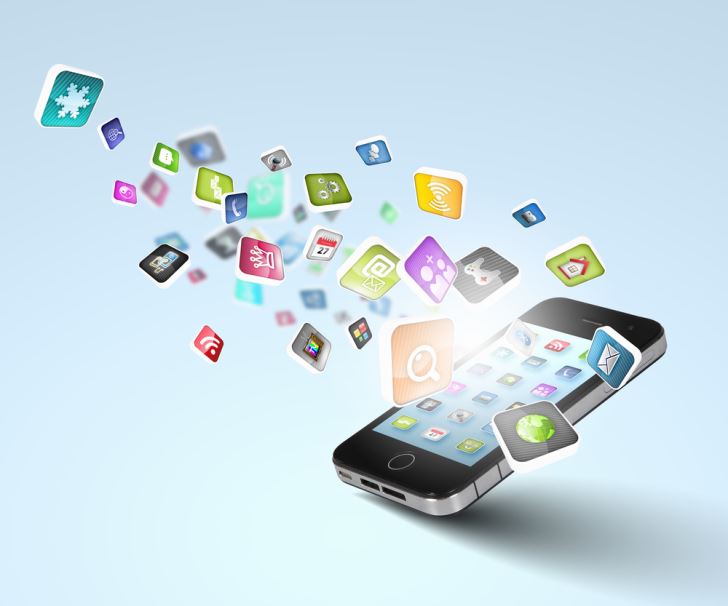 With 1.3 million iOS mobile applications available worldwide, and nearly 1.4 million Android ones, the phrase “there’s an app for that” has never been truer. Smartphones have come a long way from simple phone call functions and consumers are increasingly reliant on the information in the palm of their hands.

While not all small businesses have the resources to create their own designated mobile apps, there are some branding tactics they can glean from some of the most popular, big-name ones.

Here are a just a few of the mobile apps that small business owners should know and emulate – whatever their means of marketing:

Uber is a ride-sharing service that operates like a taxi service, but riders can use a mobile app to “order” vehicles instead of standing on a curb, hailing a cab. Since launching in 2009, Uber has grown to a presence in 200 cities and in more than 40 countries. Uber is valued at more than $18 billion – more than the value of Whole Foods, Mattel, and Hertz Rent-a-Car (and it is only four years old!).

Uber has tackled a century-old industry and breathed new life into it by offering consumers more choices than ever before. Small business owners can take a hint and re-examine their own industries and look for new, improved ways to offer the same products or services.

This messaging app has just one function – sending the text “Yo” to a smartphone user’s contacts. Contacts can then respond with the exact same text message. It may sound so simple that it is silly, but with over 100 million messages sent worldwide since its launch in the spring, users have proved that this app is not just a novelty.

It can be easy to get so wrapped up in layered messaging and branding that the core of the small business is neglected. If you could sum up your business in one sentence (or even one word), what would it be? Whatever your answer, be sure it is always shining through in all of your branding efforts.

While certainly not the first way to meet that special someone online, Tinder has re-energized the digital dating game through its mobile app. Instead of asking users for lengthy profiles and life stories, it has simplified the process of meeting people and added location technology to connect people faster. Tinder has 10 million users worldwide.

As a small business owner, you have the distinct advantage of being able to reach out to your customers on a more personal level than bigger businesses. Consumers like that attention and want to feel that they can reach you easily at any time. Take a tip from Tinder and be available to your consumer base, even if it is not through a specific mobile app.

Are there any big-name apps that have influenced the way you market your small business?

Megan Wright is the Chief Editor for ChamberofCommerce.com. As a small business expert, Megan specializes in reporting the latest business news, helpful tips and reliable resources, as well as providing small business advice. 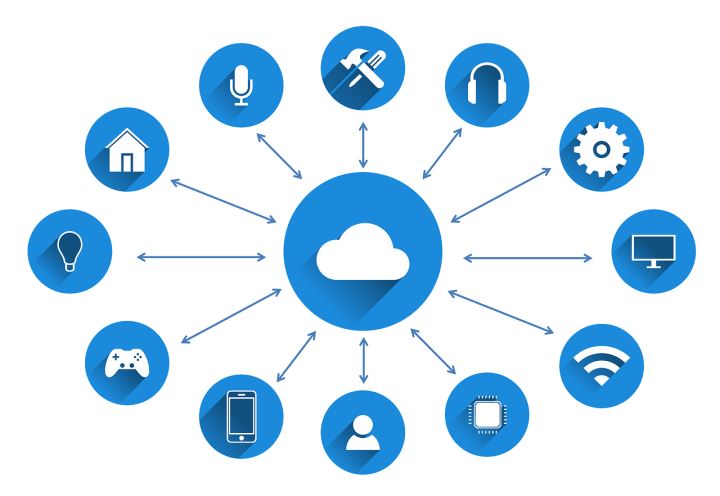 Tools that can Help You Automate & Streamline Business Workflows

Consider these areas where automated solutions can completely revolutionize the way you do business. 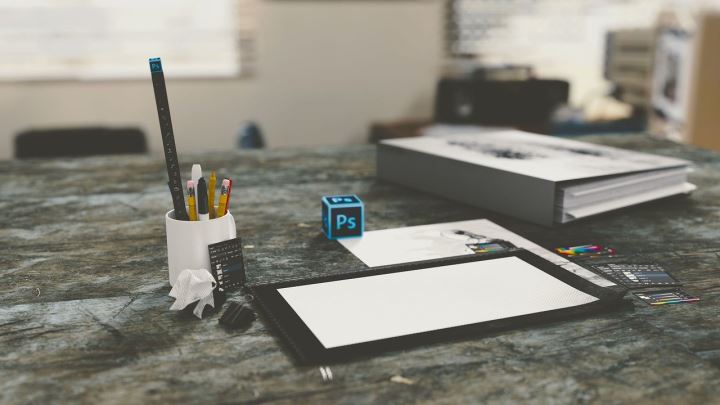 Getting your day off to the right start can be the difference between a highly productive day or missing out of opportunities. Apply these morning habits that promote productivity. 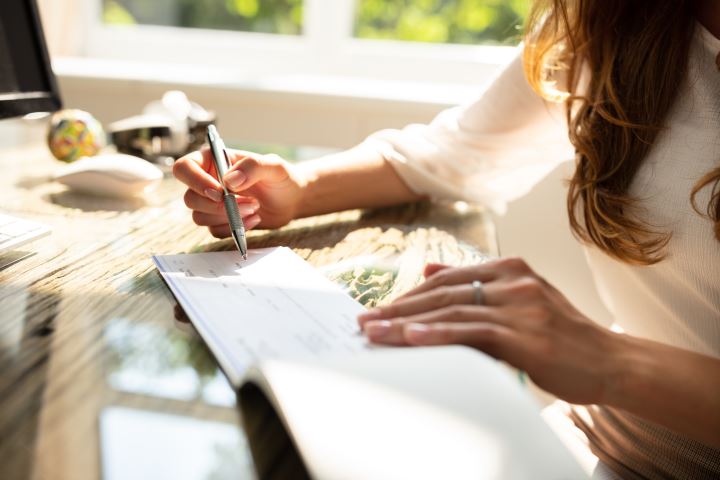 Payroll is expensive, time-consuming, and faulty. Without a decent online payroll system, its weak process can hurt your small business. 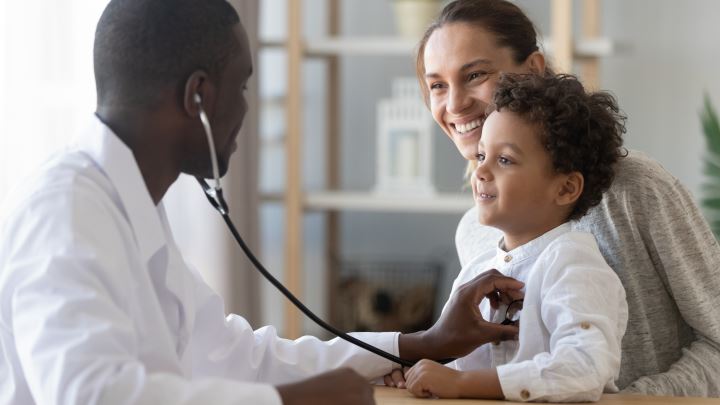 Small business health insurance plans can provide resources that many small businesses lack. In most cases, larger organizations do not have this problem.