Thursday, May 16th 2019 in Technology by Richard Bertch 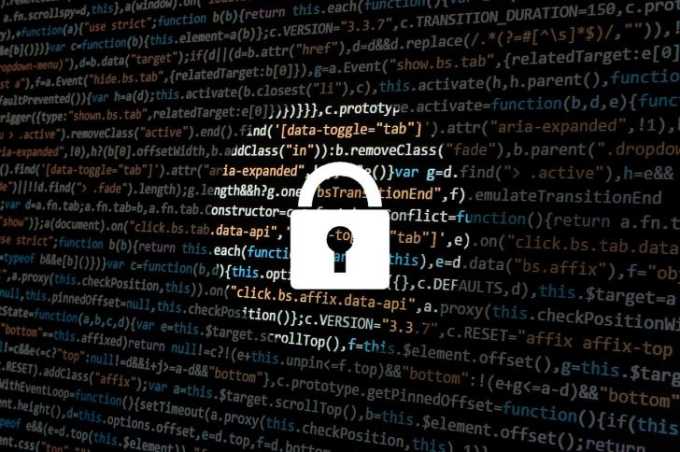 Every business owner has countless priorities. Some of them are placed higher on their list than others. Entrepreneurs are constantly looking for new customers and trying to keep up with their bills. A number of other concerns get put on the back burner - until it is too late. Cybersecurity is one of those concerns.

What is Ransomware? How Does it Affect Small Businesses?

Ransomware is a form of malware that can take a number of malicious actions against the victim. They often include locking the user out of their machine, deleting files, threatening to expose sensitive documents to the world or some combination of these.

Ransomware is a terrifying threat to businesses all over the world. According to one report, it is on track to cost businesses nearly $12 billion by the end of this year. This is a 140% increase from 2017. The costs could be a lot higher if ransomware attacks are successful and cause hackers to become even more brazen. This is one of the reasons that companies are investing more in online privacy solutions than ever before.

One business owner in Europe acknowledged the travesty that his business faced after a ransomware attack. He said that his company didn't have financial information of customers. However, they did have other sensitive information, including their names and emails.

The day before his company was affected by ransomware, people were complaining about some issues. They assumed that it was just a glitch and didn't think much about it. Then the problems started unfolding the next day.

All of the files to the computer were unlocked. The CEO of the company, generally a pretty strong-willed man, started to break character and panic. He ordered everybody to unplug all of their machines immediately, but it was too late. An email came telling the company that the sender had hacked their server and wouldn't unlock the files until the company paid over $20,000 in cryptocurrencies. The hackers offered a discount when they said that they couldn't pay.

The team was able to solve the problem by hiring an IT team to build a solution and setup a new server. However, the problem still cost them as much as the discounted ransom. The CEO still felt this was going to be a better deal, because the brand damage for having paid the ransom would be huge and the hackers might not have restored the server anyways.

However, the trauma to the company was severe.

"Our CEO said, 'I feel sick, everything is tainted'. He'd been burgled once when he was in his house and he said this was the same: someone he didn't want to get in has got in, and is taking his stuff and threatening him. Emotionally, it's the same - you feel invaded and vulnerable. This was his business, his baby, and it could all be over because some hackers were after a bit of cash."

Proper Malware Protection is Essential in the Age of Ransomware

With everything that you have on your plate, the last thing that you are thinking of is cybersecurity. You probably think that your company won't be targeted. Unfortunately, the risk of being targeted by a ransomware attack is a lot higher than you think. The costs can be crippling. This European company showed that the costs of ransomware can be well over $10,000. This is more than most small businesses can afford, so it is no surprise that 60% of businesses fail after suffering a cyberattack.

You can't take your online security for granted. Having a reliable firewall and malware protection software is your first line of defense against a ransomware attack. Make sure that you make the investment, because the cost can be exponentially higher. 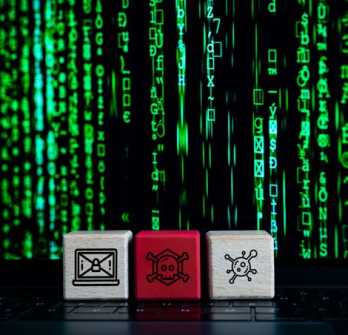 Common-Sense Steps to Prevent SMB Cyberattacks (and Survive Them)

Small businesses are under attack by Cyberattacks daily. Here are a few common-sense steps for your business to survive. 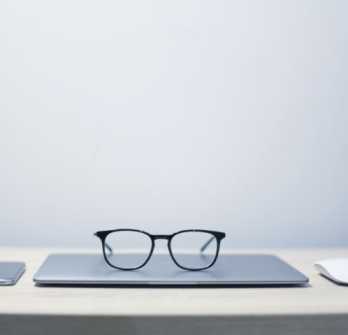 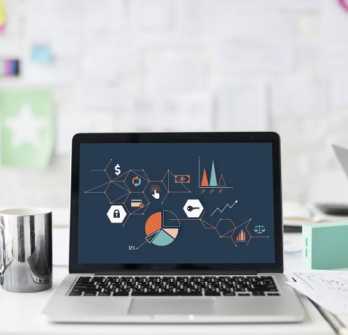 The Low-Code Revolution and It 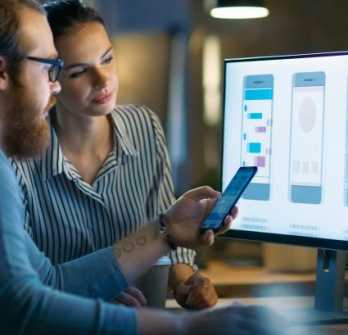 App Development Checklist: What You Need Before You Begin

Not sure where to start? We've developed this handy Q&A style checklist to help you get your plan in writing BEFORE beginning development to avoid common problems.