4 Cybersecurity Tips for Businesses in 2019

According to Yodle Insights, "75% of consumers, go online to find a local business." And if your business doesn't exist online yet, you're greatly missing the chance of attracting new customers.

Wednesday, May 1st 2019 in Business by Richard Bertch 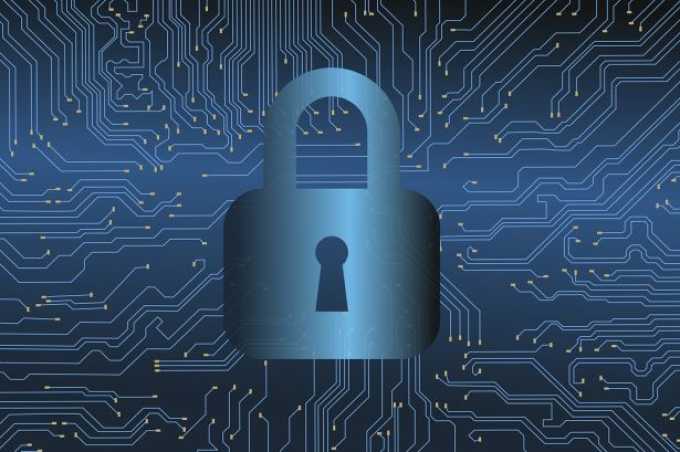 Cybersecurity sounds complicated, but it's not. In fact, protecting yourself is usually pretty straightforward as most cyber threats aren't sophisticated.

You might not realize it, but you deal with potential cyber-attacks every day. For example, emails with dangerous links are typically sent straight to your spam folder. Whereas, other threats you won't be aware of because your computer thwarts them without you doing a thing.

On the whole, you can prevent most cyber-attacks with a little common sense and antivirus software. However, you'll still need to embrace cybersecurity best-practices- otherwise, you leave yourself vulnerable to attacks.

Software development companies provide updates namely to improve the: speed, production, and intuitiveness of the software- but most importantly of all, they also increase their security measures.

Sadly, hackers find vulnerabilities in software and exploit them. This can lead to a plethora of issues for your consumers. So, updating your software regularly, and encouraging your employees to do the same, is the easiest thing to do to increase cybersecurity.

Let's take the recent Equifax data breach as an example. The leak potentially impacted as many as over 143 million people. This disaster put all kinds of sensitive info in jeopardy including:

The hackers accessed this data through a vulnerability in the agency's web application (which was already known to them!). This could have been avoided by just updating their software.

We would be fools not to learn from the mistakes made in this scenario. So, as soon as a software update becomes available, hit install. A quick five-minute break from work is time well spent, in comparison to the dire consequences a security breach could have on your brand.

If you ever open a suspicious email, you need to change your passwords- immediately.

This is especially important if you've unknowingly sent the spammer sensitive information.

However, even if you don't do this, it's still a good idea to change your passwords relatively regularly. After all, it's better to be safe than sorry.

It's not enough just to use a variation of your old password. Hackers are renown for observing the daily habits of their victims. They use this info to predict what your next password will be. Unsurprisingly, it doesn't take much effort for them to trial a bunch of variations of your old password.

Not only does this practice leave your company and consumers vulnerable to attack, but you may also find the hacker commits online crimes, in your name. Both of these scenarios would end in catastrophe for your business.

Like cybersecurity, most business owners don't know the first thing about encryption. So, they assume they don't need it- but they do. The same is true of virtual private networks (VPN).

A VPN encrypts everything that comes into your device and everything that goes out. Without it, you leave your business correspondence and data open for hackers to see and take advantage of.

The majority of dangerous computer viruses were historically passed from computer to computer via email.

Unfortunately, there isn't a fool-proof method of determining whether an email carries a virus.

We don't need to tell you; it's not a good idea to open suspicious looking emails. This means, subject lines containing broken English and avoiding messages where you don't recognize the sender.

Above all else, it's imperative you don't download any attachments or click links in emails from senders you don't know.

You should note, files containing the extensions: .exe or .vbs are far more likely to contain viruses, so whatever you do, don't open them. These are usually included after a recognized extension, for example, .jpg. - which causes the corrupt file to look like: [name of file]. jpg.exe. So, watch out for those and avoid them at all costs!

Additional Cybersecurity Tips for Businesses in 2019

While these best-practices eliminate the majority of cyber threats, if a hacker is intent on getting into your system, you'll need to adopt a more aggressive approach to cybersecurity. In light of that, it's best to contact a professional to help you protect yourself and your company. 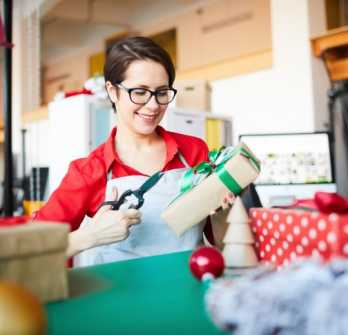 The holidays are typically busier than normal and staff has to work overtime. Is your business prepared for the holiday? 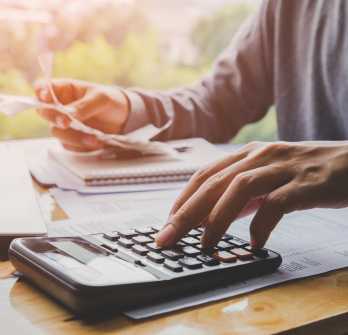 Top 8 Tips on Managing Your Startup Business Costs in 2022 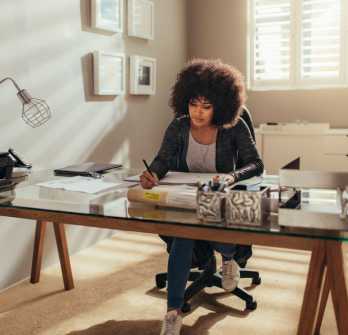 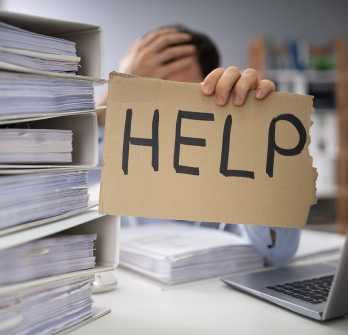 Employee Student Loan Debt is an Employer’s Problem Too. What Can an Employer Do?

Carried by 44 million Americans and totaling $1.7 trillion in collective debt, student loans are the second largest form of debt in the United States.