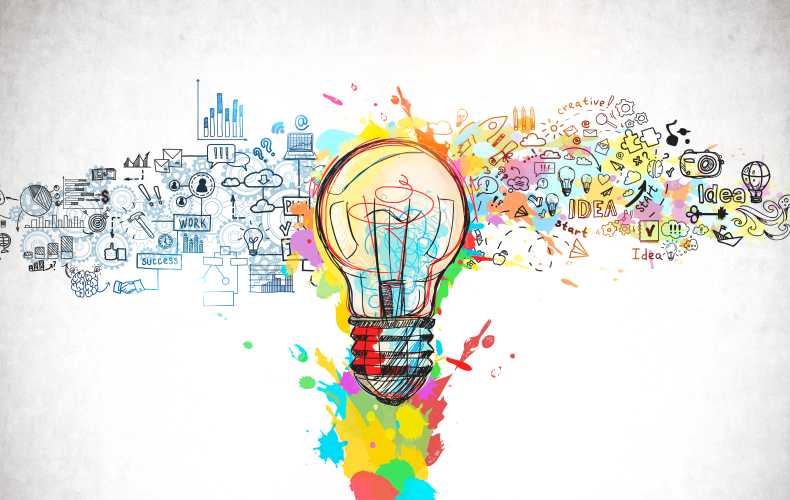 If you want to propose a business idea, it requires a written document. The goal is to convince potential clients to agree to the plan and be willing to help turn it into reality.

It is easy to compose a business plan, but many employees do not know how to create one.

If you aspire to generate new business at your company and want to contribute to its future, this skill is vital. Writing a proposal is necessary to pitch your innovative concepts.

Here are five characteristics of a project proposal:


The goal is to make sure your proposal is not only a good one but the right one.

Before you can start planning your project, you need to know what type of proposal you will write. Learn which proposal best suits your small business needs so you can focus on essential elements.

You will learn the full purpose of a successful business proposal and understand the level of detail that needs to go into it.

When you submit a proposal to a prospective client, essentially, you are attempting to close a deal. Although you need not be a salesperson to write a proposal, it is a selling tool.

A well-written, compelling business proposal is how to leave a lasting impression.

The document must prove to new clients that you understand their needs. It should showcase how well you listen, observe, and care about making a difference with a potential buyer's company.

The investment proposal should include information about your project idea, a marketing plan, and a solution. Thus, you must provide potential customers with a roadmap of the concept and a breakdown of the pricing information.

You must first research proposals to know more about what the six business proposals are and when to use them.

The key to producing an exceptional business proposal lies not only in its contents. It also depends on the sales proposal you use.

Here are the six proposals to choose from:

In business, a formal plan is an offer to provide business owners with a product or service. You can write a formal proposal with or without an official request for a new proposal (RFP).

But a formally solicited proposal is when the customer or your company asks for a plan. They may ask verbally, or they may issue a written Request for Proposals (RFP).

As many companies will send out an official RFP when they need goods or services, you must read it carefully. When you create an RFP, outline client demands and specific needs.

Example: You need to meet the proposed budget and timing requirements. Include any other specifications that the client identifies in the RFP.

Formally solicited proposals should have:

Example: Informally solicited proposals do not have to include:

These proposals are often the result of a conversation. If asked for a proposal with no specifics, it is safe to assume that the proposal is an informally solicited request.

The lack of details in the proposal can make them harder to read and are often only a starting point. They typically need more research to analyze them.

Unsolicited proposals can come from a eureka moment in the employee’s daily work to a casual conversation with a customer. Anything can inspire the proposal idea.

These proposals are often the hardest to write, for they require the proposal to be extra persuasive since it is unsolicited. You will need to gather more evidence than usual to prove the proposal’s worth and take extra care when writing it to make sure that it is compelling.

Example: Unsolicited proposals are the project equivalent of cold calls.

Although nobody asked to receive one, if you do your research, an unsolicited proposal can still provide a ton of value.

By far, one of the most relaxed proposals to write is the "continuation proposal." Continuation project proposals are mostly reminders/updates for ongoing and already approved projects.

Example: Continuation requests are ones that have already approved funds for the next phase (or next year) of the project. Thus, no solicitation or “selling” is necessary for this proposal.

Typically, they need to include what the sponsors need. Like a progress report and budget before releasing additional funds.

Much like continuation proposals, renewal requests are less about convincing the audience of the project’s worth. Instead, it is more about showing why a project is valuable and why it needs to continue. This usually means weighing up the return benefits with the resources it takes to upkeep the practice.

Example: If an ongoing project is about to lose its support, you can write a renewal project proposal to make a case for continued support.

Although a renewal proposal is a request for additional funding, it competes with all other proposals. Its design must be as though the proposer is applying for the first time.

A supplemental proposal is necessary when needing extra resources that go beyond those in the original proposal.

You must be able to justify the extra resources and produce updated estimates of what the project will now take to complete.

Example: Focus on reiterating the benefits that the project will bring and explain why such problems did not appear in advance. Reassure the audience that the operation is still worth the investment.

The supplemental request asks for an increase in support for a proposal that has had previous funding. These requests only apply to those projects and budgets that receive approval from the sponsor of the original award.

With a better understanding of the six proposal types, it is essential to become familiar with how to format one.

What is the Format of a Proposal?

A proposal is a professional letter that states, in an abbreviated form, why a company should support your business venture. It is basically a request for financial help or permission to start a project.

To have the reader want to start the proposal, there is a general structure of a plan which comprises:

Before you submit your work to the intended party, make sure you:

This is the format of a generic proposal. You must consider which of the six proposals you want to write to help incorporate the purpose of the plan.

Why Create a Business Proposal Template?

When you create a proposal template, you can refer to that same template throughout the entire project. This saves you time as you no longer need to rely solely on notes, memory, or conversations.

There are also many free templates you can find online. Use the information in this article to ensure the free model is one that will help you develop a winning business proposal.

Instead, you have set instructions to follow with a template. Use it as a defense against those who do not approve of the project. Your template gives you quick access to show the value of your project.

With one or six proposal templates, you can avoid inconsistencies and confusion. You can use the same model over again with a few alterations to match the proposal’s purpose.

When you know what type of proposals exist, how to write one, and the importance of using a template, your plan is one that offers value.

Now, successfully pitch projects, you know, will benefit your team, clients, and the entire business.

How to Start a Business in Florida 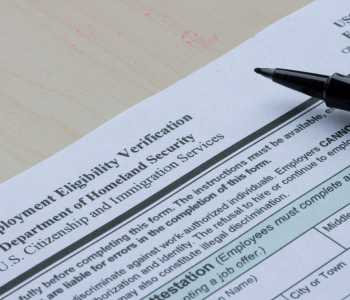 What Is an I9 Form 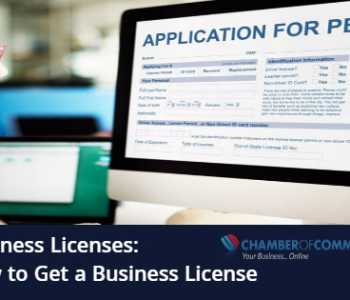 How to Get a Business License 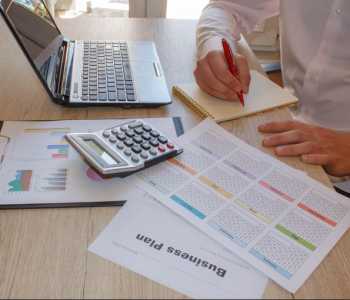 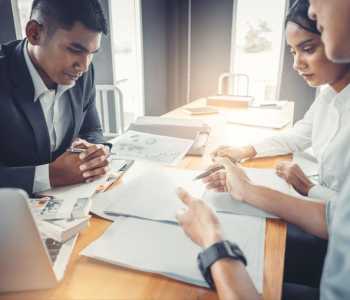 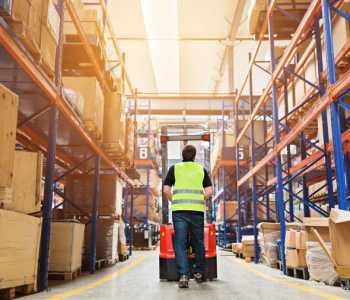 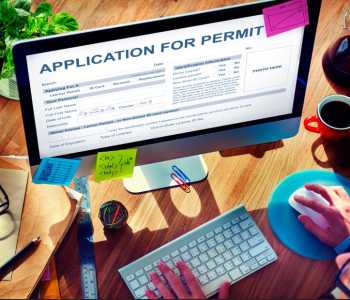